DISTRICT Health & Leisure boasts a 25-meter 4 lane pool with a depth from 0.8 meter to 2.2 meter. Our pool offers a wide and varied selection of activities such as Swimming Lessons, Aqua Aerobics, Triathlon Training, Rookie Lifeguard Training. Most importantly, our pool facilities are always available to members with a scheduled timetable available at reception. We also have a beautiful state of the art sauna and steam room that will enable our members to relax, rejuvenate after a workout or long day at the office.

Our head swimming coach is Eilis Burns with over 30 years experience. Our swimming lesson timetable changes from term to term so to find out more enquire here for all information with regards child and adult lessons at DISTRICT. 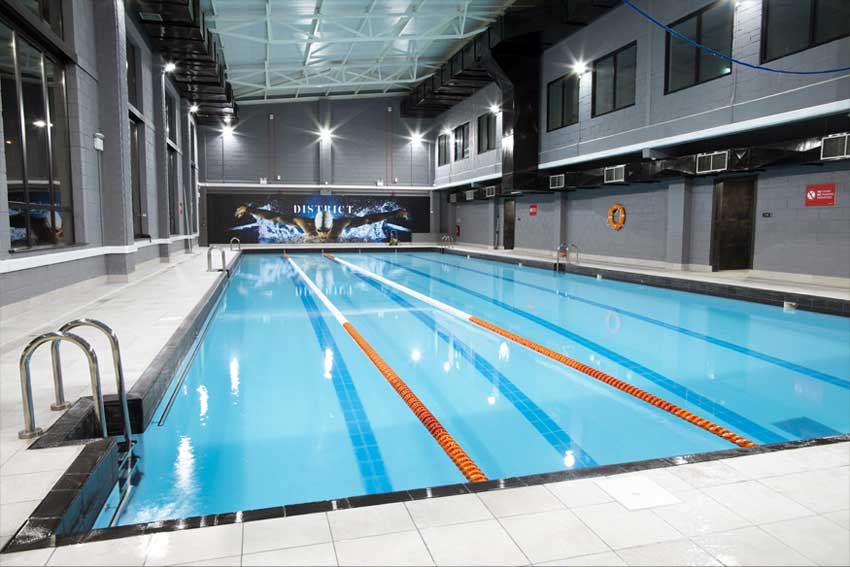 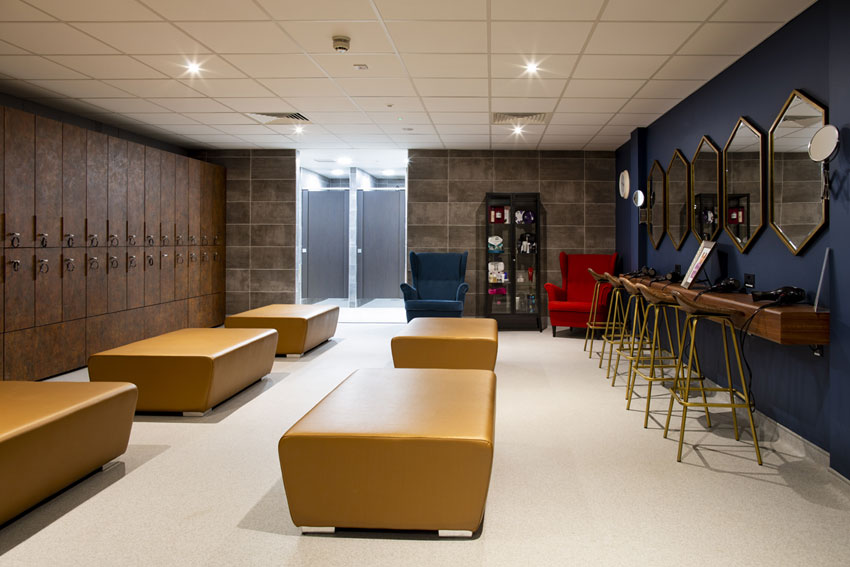 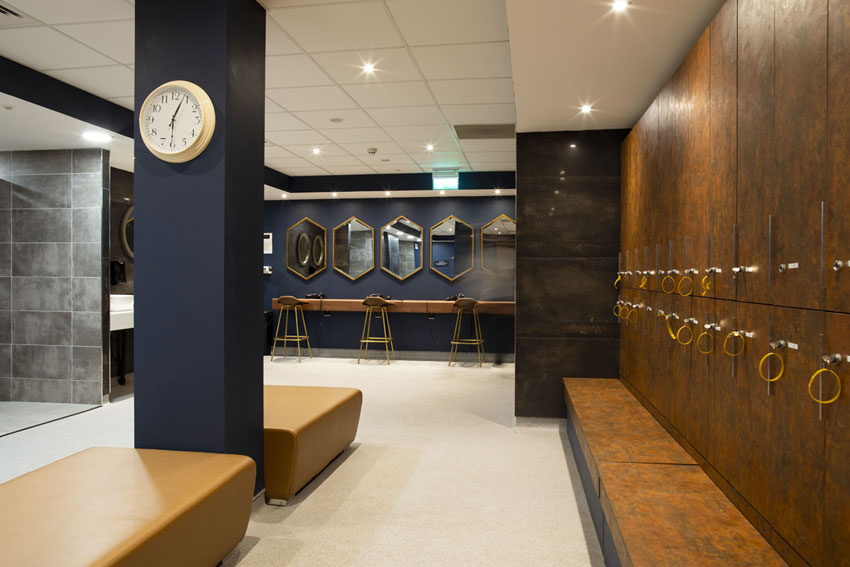 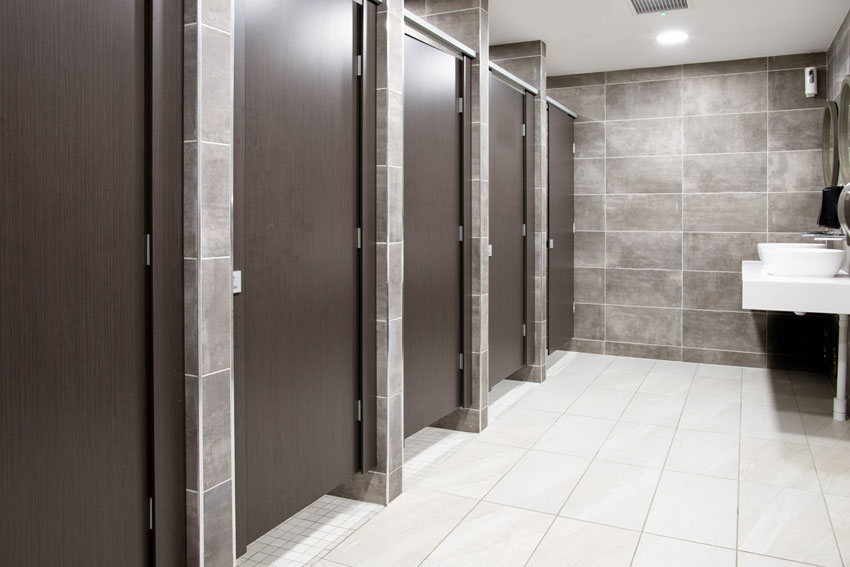 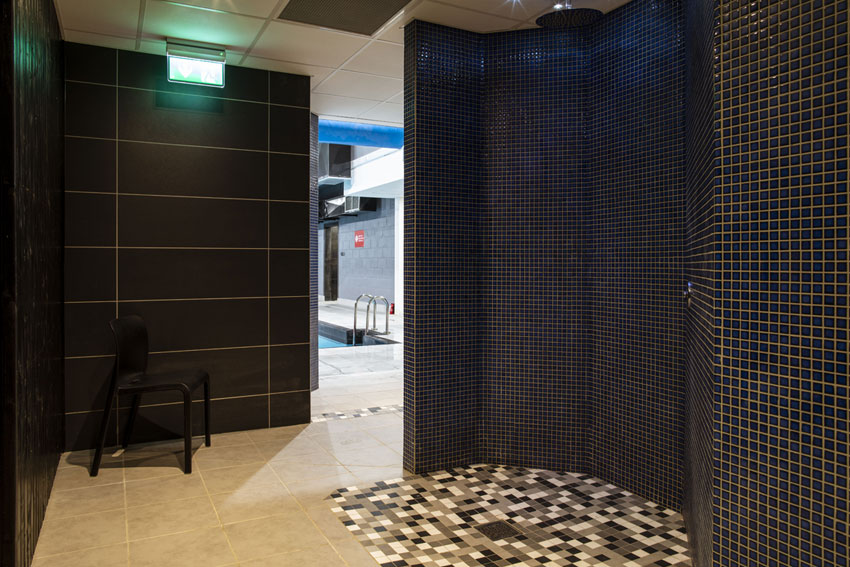 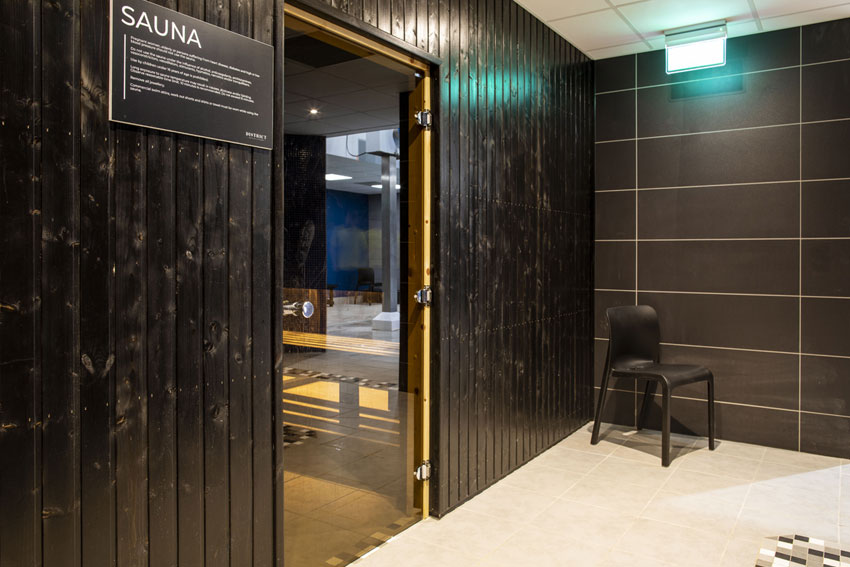 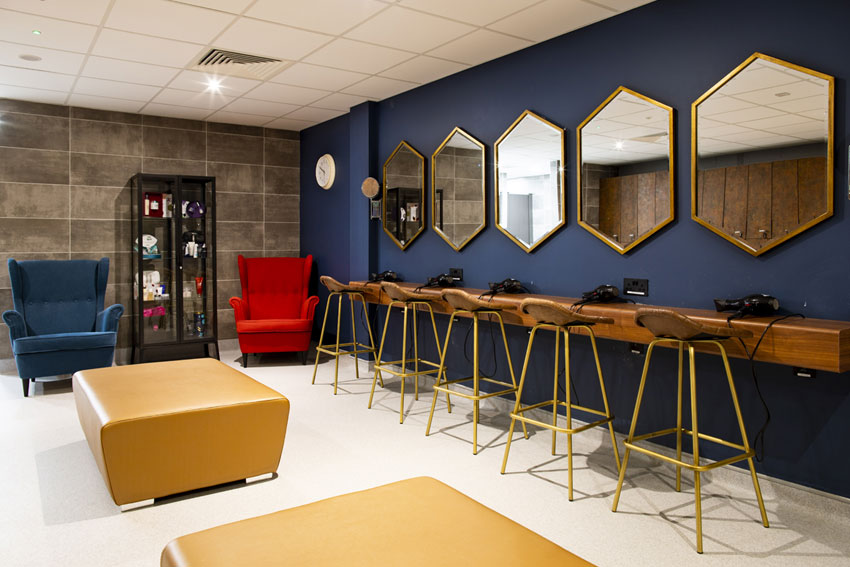 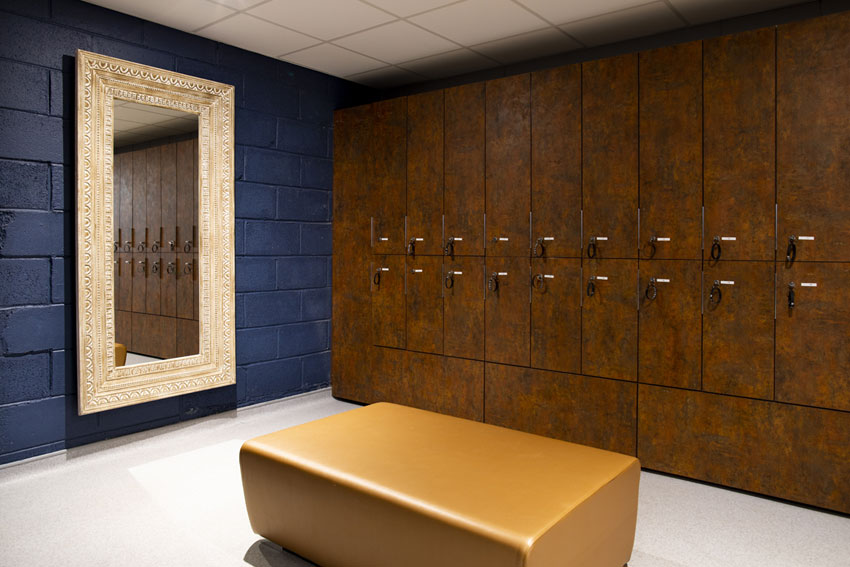 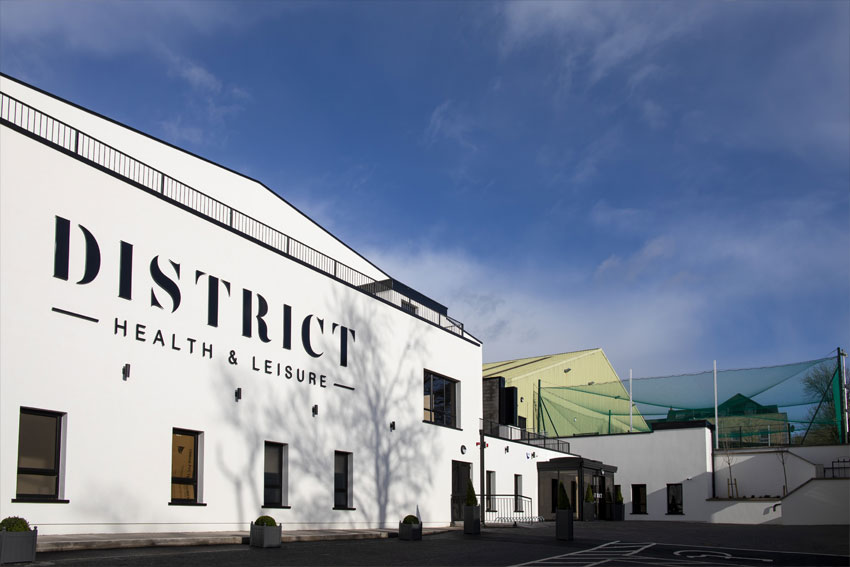 Eilís Burns is a level 3 swim coach and a psychotherapist who has combined these two professional paths to become one of the most successful marathon, open water, triathlon, beginner, and pool swim coaches in Ireland. With over 36 years of experience Eilís has helped develop a multitude of swimmers to date.

In 2018 she was inducted into the Marathon Swimming Ireland Hall of Fame for her efforts as a coach. In 2018 as swim coach extraordinaire, Eilís was among just 15 women worldwide nominated for the 2018 World Open Water Swimming Association (WOWSA) Woman of the Year Award.

Not only does Eilís bring a wealth of high-performance coaching experience, but she too is an accomplished ex-international swimmer, water polo player, an Irish Masters Swim record holder, and a seasoned marathon swimmer herself.

Eilís, who has put thousands of Cork swimmers through their strokes, is a renowned pool coach, and excels in improving stroke and devising training programmes.

She is behind the success of dozens of Channel swimmers and marathon swimmers living in Ireland and further afield, with no expectation of payment – instead she asks that they raise funds for a charity of their choice, which to date has topped €150,000.

“It’s a way of giving back to society what I have got out of life through swimming. Once you teach people to swim, the world is their oyster. I want them to have the love and freedom of the water,” she says.

Eilís is thrilled to accept her new position as Head Swimming Coach in DISTRICT. She is proud to be part of this exciting new venture, and hopes to continue to be a leading light in developing swimming in our members at DISTRICT.

We use cookies on our website to give you the most relevant experience by remembering your preferences and repeat visits. By clicking “Accept”, you consent to the use of ALL the cookies.
Cookie SettingsAccept
Manage consent

This website uses cookies to improve your experience while you navigate through the website. Out of these, the cookies that are categorized as necessary are stored on your browser as they are essential for the working of basic functionalities of the website. We also use third-party cookies that help us analyze and understand how you use this website. These cookies will be stored in your browser only with your consent. You also have the option to opt-out of these cookies. But opting out of some of these cookies may affect your browsing experience.
Necessary Always Enabled
Necessary cookies are absolutely essential for the website to function properly. These cookies ensure basic functionalities and security features of the website, anonymously.
Functional
Functional cookies help to perform certain functionalities like sharing the content of the website on social media platforms, collect feedbacks, and other third-party features.
Performance
Performance cookies are used to understand and analyze the key performance indexes of the website which helps in delivering a better user experience for the visitors.
Analytics
Analytical cookies are used to understand how visitors interact with the website. These cookies help provide information on metrics the number of visitors, bounce rate, traffic source, etc.
Advertisement
Advertisement cookies are used to provide visitors with relevant ads and marketing campaigns. These cookies track visitors across websites and collect information to provide customized ads.
Others
Other uncategorized cookies are those that are being analyzed and have not been classified into a category as yet.
SAVE & ACCEPT
Translate »
Kids Go Free | Classes Included | T&C’s Apply
Learn more
This is default text for notification bar
Learn more